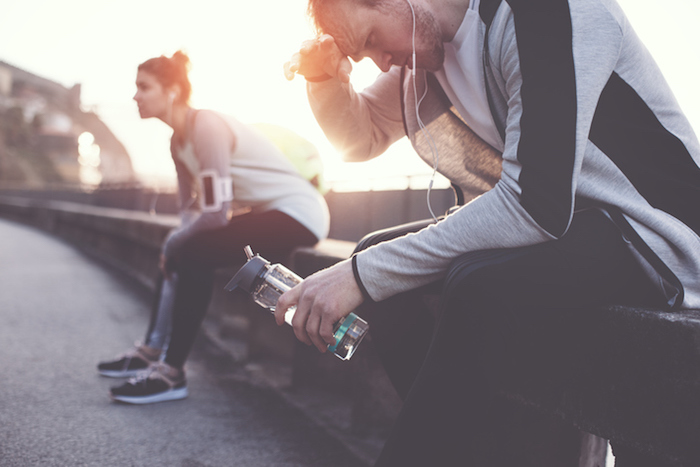 Physical exercise is one of the foundations of diabetes treatment. It has numerous positive effects, from reducing cardiovascular risk factors to improving quality of life. Nevertheless, as with any treatment, it can also have some adverse effects. Hypoglycaemia is definitely the one that causes most concern for people with diabetes.

Simply put, it could be stipulated that physical exercise increases glucose consumption in muscle cells. Therefore, it is to be expected that, when exercising, blood glucose levels decrease. This is what generally happens when playing sports or exercising.

But this is not always the case; in many cases, after exercising, blood sugar levels do not only not decrease, but can even increase.

This phenomenon can be explained by the body’s blood sugar regulation system. As stated above, while exercising, muscle cells consume glucose but simultaneously, the release of glucose stored in the liver is activated. Therefore, the end result is a balance between the glucose released by the liver and the glucose consumed by muscle cells.

As well as the type of exercise, there are other basic factors that must be taken into account with regard to blood glucose level regulation while exercising. Among them, the following three are particularly noteworthy:

Many factors must be taken into account with regard to blood glucose levels during and after exercising in people with diabetes. Despite this, the benefits of physical exercise are such that it must be promoted among all diabetics.

Written by Mr Serafín Murillo García, with a Diploma in Human Nutrition and Dietetics, a Master’s in Sports Performance and a Master’s in Diabetes Education by the University of Barcelona. Associate Professor at the University of Barcelona. Diabetes Educator and Nutritionist at Fundació RCF and Institut Diabetes Activa. Author of the manual ‘Diet for children with diabetes’ and ‘Type 1 diabetes and Sport, for children, adolescents and young adults’ and co-author of the website www.diabetesalacarta.org. Mr. Serafín is part of the editorial committee at SocialDiabetes.

Previous PostDiabetes and periodsNext PostWhat types of insulin are there and how do they act?
0Shares 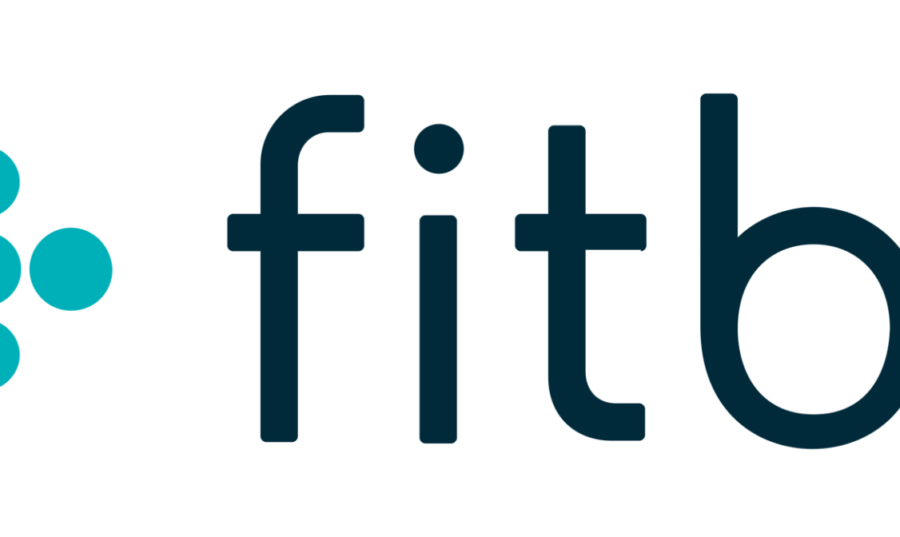 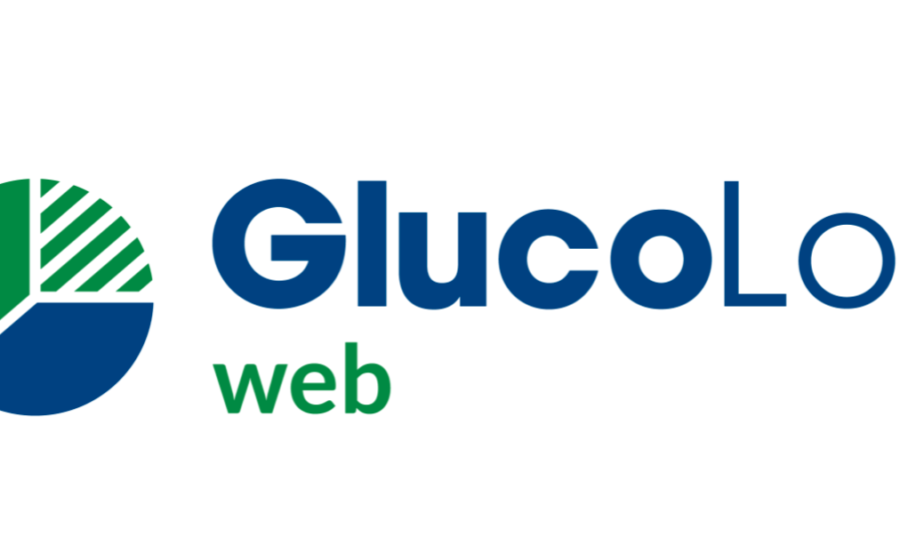 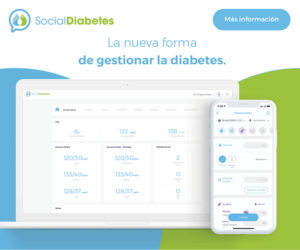 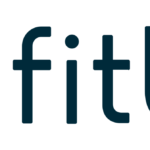 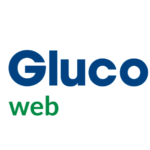